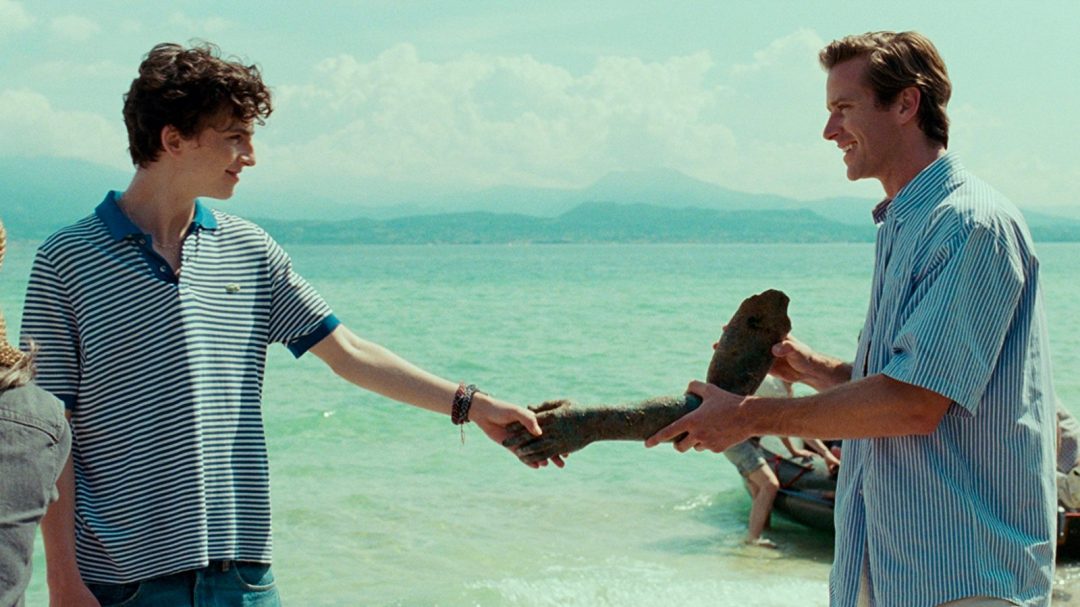 Call Me By Your Name is directed by Luca Guadagnino and stars Timothée Chalamet as Elio and Armie Hammer as Oliver. The film takes place in Northern Italy during the summer of 1983 and focuses on the budding romance that happens between Elio and Oliver.

Let me just start out by saying Timothée Chalamet is one to look out for, he starred in this film and had a supporting role in Lady Bird, and if I didn’t already see Darkest Hour with Gary Oldman, I would say that the Oscar should go to him. Armie Hammer is also really good as Oliver and both actors have really great chemistry.

The cinematography is beautiful in the film, most of which I’m sure has to do with the location of Northern Italy. The film doesn’t have much a story, it just centers around Elio who slowly starts to fall for Oliver. I had to watch this film twice, because I have heard nothing but great things about it, but the first time I watched it, I thought it was boring because nothing was really happening and I can see how other people can think the same way. The story has no real structure, but like Lady Bird, the film is real and genuine, and that’s what makes it stand out.

The ending of the film just pulls and pulls at your heartstrings as we see Elio and Oliver’s summer romance coming to a close. Michael Stuhlbarg who plays Elio’s father in the film gave one of the most amazing monologue’s that simply breaks your heart. I must also give kudos to the song “Mystery of Love” which was really beautiful and was specifically made for this movie.

I give Call Me By Your Name an B+