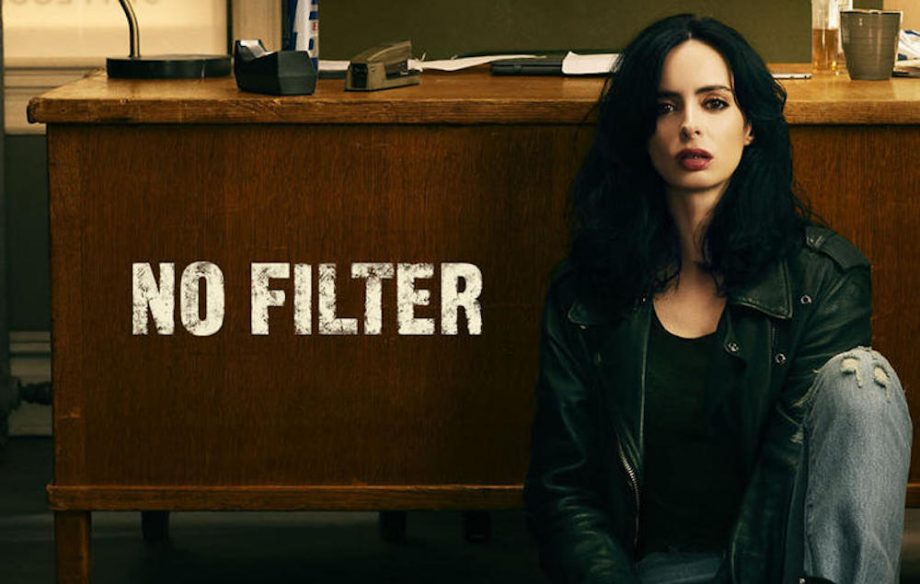 The newest season of Jessica Jones dropped yesterday and I, personally, couldn’t wait for it. Jessica Jones, played by Krysten Ritter, is my favorite of the Marvel Netflix superheroes because she is such a deeply flawed, damaged human and rightfully so given all that has happened to her.

Season 2 is definitely not as good as season 1. Season 2 revolves more about Jessica’s past and her origin, all of which is interesting, but I think this season definitely lacks a center focus. With season 1 the focus was on Kilgrave, a villain played by David Tennant, and Jessica. But with Kilgrave gone, there wasn’t a main antagonist presented until about episode 5 which definitely made the first part of the season drag along. But the latter half of the season definitely picks up.

Krysten Ritter has really owned the character of Jessica. She continues to shine in the role and draw me in even though the material isn’t always great. The supporting characters of this season definitely disappointed me though. They were all given more things to do this season but it didn’t hit the mark for me, especially Trish’s arc, played by Rachael Taylor.

Overall though, I did enjoy season 2. Jessica Jones continues to impress me with it’s personal and relevant storytelling and characterization of Jessica. There were some twists and some highlights, especially between her and Janet McTeer’s character. I think just in general that the Marvel/Netflix shows should have a lesser episode count. And I was disappointed that the events of The Defenders were not even acknowledged in season 2, I was hoping like what happened after The Avengers in the MCU, that there would be more crossover in the Marvel/Netflix realm, but given the storyline for this season it wasn’t really needed. But kudos to the show for having all female directors for season 2.

I give Jessica Jones season 2 a B-